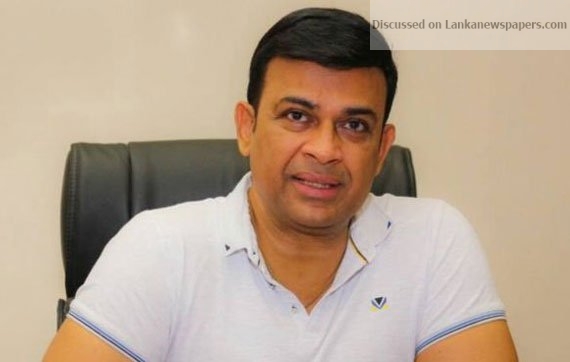 No order has so far been received over the release of former actor-turned politician and parliamentarian Ranjan Ramanayake, prisons spokesman Chandana Ekanayake said.

However, Opposition Leader Sajith Premadasa yesterday said that he was hopeful that Ramanayake would be released from prison on Independence Day.

Against this backdrop, a total of 197 prisoners were released today on presidential pardon in view of the 74th Independence Day.

One thought on “LNP – No order yet on Ranjan’s release: Prisons Spokesman”