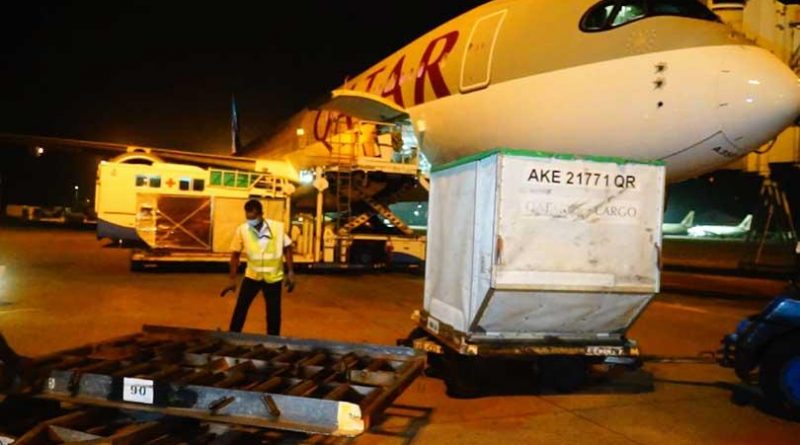 Defence Secretary Kamal Gunaratne today urged the general public not to panic over information on a fake threatening email received by the airport authorities over a possible attack.

Referring to the standard security measures adopted at the Katunayake Bandaranaike International Airpo11, the Defence Secretary affirmed that there is no requirement for general public to panic due to the information disseminating over a fake email of hostile nature.

Security has been beefed up at the Bandaranaike and Mattala airports after a threatening email was received over a possible attack. However, following an immediate probe, it was later declared as a false alarm.

Country’s defence and law enforcing agencies are continuing their duties in the same vein without letting anyone to disrupt the lasting peace, he said.

Meanwhile, the Secretary said that two suspects involved in placing a hand grenade in a private hospital in Colombo for an individual benefit was also taken into the custody and further investigations are carried out by the Police

One thought on “LNP – False alarm over attack at airports; Defence Sec. urges public not to panic”