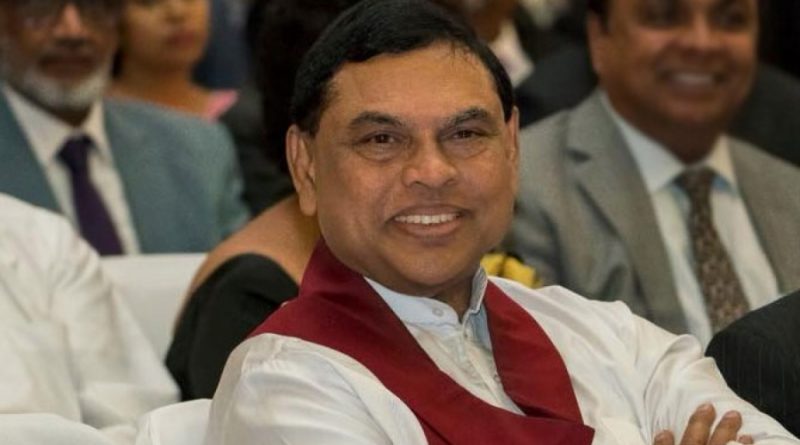 Basil Rajapaksa was sworn in as the Finance Minister before President Gotabaya Rajapaksa a short while ago.

Prime Minister Mahinda Rajapaksa who held this portfolio, was sworn in as the Minister of Economic Policies and Plan Implementation.

Upon his return to the country a few weeks ago, Basil had been negotiating with his brothers for the Finance Ministry but faced objections from within the government including the family members of Mahinda Rajapaksa.

However, Basil will now assume his duties as the nation’s new Finance Minister and will sit in Parliament as a national list MP from the SLPP.

One thought on “LNP – Update: Basil finally gets Finance”