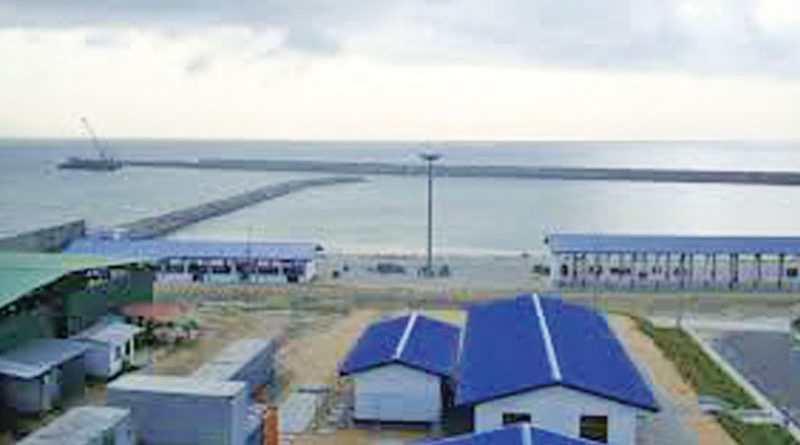 Fernando said during the Covid lockdown period the country faced difficulties in importing goods into the country. At that time President Gotabaya Rajapaksa requested the CFMASL to produce canned fish for Sathosa and pledged whatever support they needed during the curfew time. The President delivered the assistance through the fisheries ministry and police and they were able to manufacture canned fish with additional shifts including night shift by recruiting additional staff from the vicinity of its factory.

He said if the government continues to assist them within three years, local fish manufacturers will be able to produce the full requirement of the country and within four years enter the export market. In 2019 Sri Lanka imported over 250,000 salmon cans daily and this has now come down to 150,000 cans per day which will result in a substantial reduction in import cost of canned fish. He also said Local canned fish manufacturers have increased their daily production to 150,000 cans and plan to increase it up to 200,000 with the existing machinery.

He also thanked the government for reemploying the tax on imported fish to Rs 100 per kilogram from Rs 50 per kilogram. Fernando however noted that Local producers have not increased the price of locally produced salmon cans. In 2019 Sri Lanka imported US$ 70 million worth of canned fish. This full amount could be saved if local industries are developed. When canned fish is produced locally there is 100 percent value addition as they purchase fish, tins, salt and labels from within the country

. Also local fishermen will receive a better price and higher income which would lead to their development. Local empty tin manufacturing companies will also expand with more plants and employees.