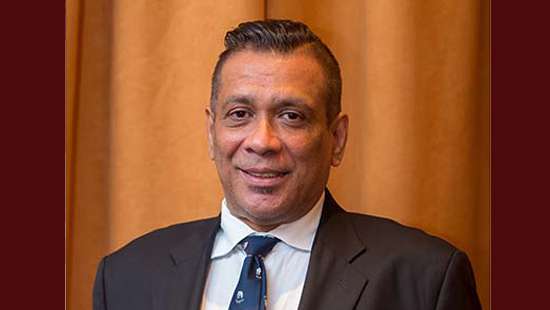 Rizly Illyas is set to become the new Sri Lanka Rugby (SLR) President after the Western Province Rugby Football Union (WPRFU) confirmed his nomination for the post of President ahead of the SLR Annual General Meeting (AGM). This was decided at a meeting held on Monday (13) in which Illyas was chosen for the top post uncontested.

With the support of the WPRFU and Central Province Rugby Football Union (CPRFU), Illyas is almost certain to become the next SLR President replacing Lasitha Gunarathne who will end what turned out to be a very unsuccessful tenure.