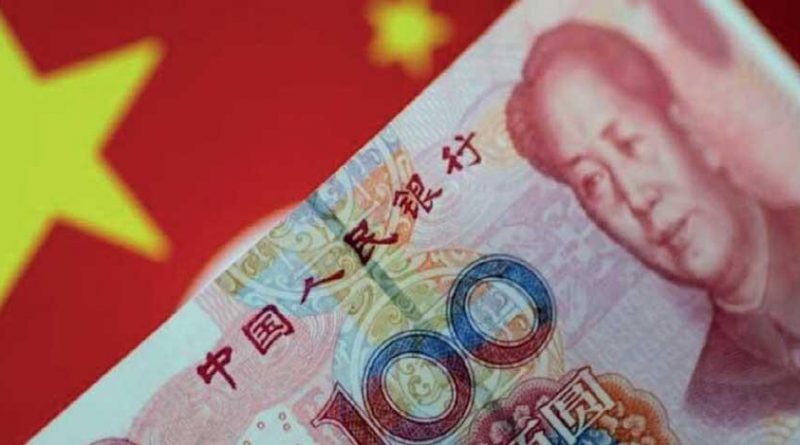 WION: China has claimed that the country is rolling out its digital currency in four cities starting next week.
Owing to the COVID-19 pandemic, the health risk embedded into using physical currencies came to light. This development is interesting because China was the initial epicentre of the outbreak, and now seems to be recovering.

Over the last few months, the Chinese central bank has intensified efforts to develop a digital currency, the Guardian reported. The “e-RMB” shall mark the first official digital currency operated by a major economy.
The cities where trials are underway include Shenzhen, Suzhou, Chengdu, and Beijing’s Xiong’an.

According to China Daily, a State-run media outlet, many government employees across these cities will now receive payments via digital currencies only, many beginning this month.

This means that the e-currency has now been imbibed into the country’s government structure.

Another Chinese news outlet – Sina news claimed that in Suzhou, the currency would be employed solely on public transport. In Xiong’an, the focus will be food and retail.

This is part of a blanket coverage plan whereby the need for physical currency will be minimised, if not eliminated. Even though most countries have thought about implementing it, China is the only country to go ahead with it.

A government sanctioned app will be used to store and use the digital currency, many reports claim.China’s central bank set up a research team in 2014 to find out ways of launching its own digital currency which would tremendously cut the costs of circulating traditional paper money and boost policymakers’ control of money supply.

China’s proposed new digital currency would be similar to Facebook Inc’s Libra coin, Reuters reported.
It would be used across major payment platforms such as WeChat and Alipay, a senior central bank official told Reuters in October 2019.

China had enforced a cryptography law in January 2020 aimed at “facilitating the development of the cryptography business and ensuring the security of cyberspace and information”, the official Xinhua news agency said.

The fear surrounding physical contact may trigger widespread and instant adoption of the digital currency.