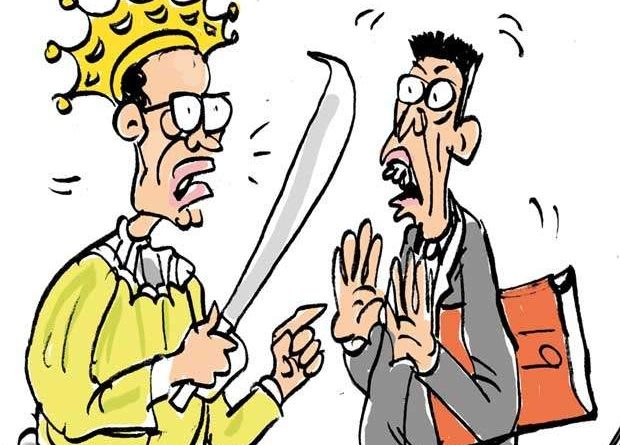 A prominent counsellor- turned politico, who is said to have proffered legal advice to a very political authority has become a target of much criticism these days, they say.

Meanwhile, the politico who is in a grim mood due to the allegations constantly being made against him, had the other day confided in a group of scribes quite close to him that he had nothing to do with the big decisions taken by the high political authority that created much sensation in the country.
A visibly moved, politico had charged that the big man got bogged down in a quagmire due to following the advice of ‘godaperakadoruwas’ and things would have been entirely different had he sought his advice.