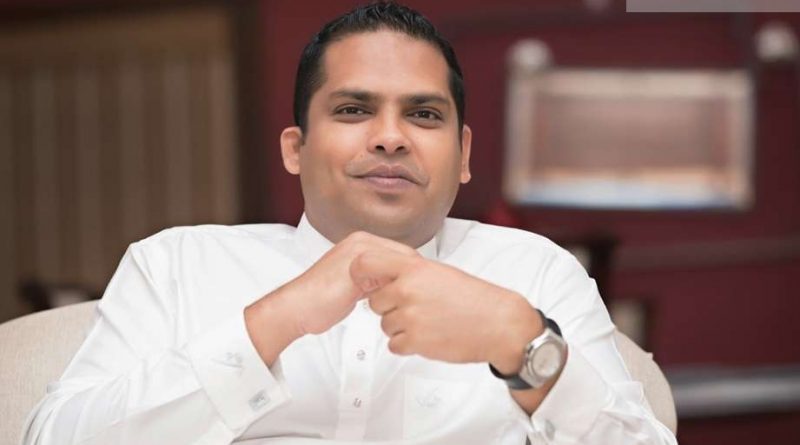 Cricket elections are scheduled for February 7, 2019, just few days before an ICC deadline. Nominations were closed on Monday (17) but minister look at the possibility of going for an interim arrangement.

“I would prefer an Interim Committee taking over the SLC administration until all pending matters are correctly resolved. Our priority would be establishing an Anti Corruption Unit and then solve pending matters one by one,”Minister Fernando said addressing media for the first time since assuming duties as country’s new sports minister.

“I am hoping to meet the ICC (International Cricket Council) next week and explain to them about the current situation and development in Sri Lanka”.

Sri Lanka Cricket elections were scheduled for May 31, but was postponed following a  court order. Since then, the board if run by a Competent Authority.

Minister will meet SLC officials on Monday (24) to discuss the current status quo of the much loved sport in the country.

“I have given them clear instruction to make all resources available on that day, so I would be able to get a full view of how things have taken place,” he stated.

The Minister also stated that the Cricket Advisory Committee, appointed by the former Minister Faiszer Musthapha, was dissolved with immediate effect as he felt that its members are not following proper guidelines.

He also hinted of an individual whom he has earmarked to take head the intended Interim Committee of SLC.

“He is a well reputed gentleman, a renowned international player and a genuine person who is respected by all locally and internationally. I’m planning to meet him today and have a formal discussion,” he stated.

The new Sports Minister also have had discussed with former Sri Lanka Test skippers Mahela Jayawardene and Kumar Sangakkara to make their contribution to the game.

“Mahela and Kumar will give me their proposal on cricket development, when I meet them next Wednesday (26). All are in favour of doing good to the sport. Additionally I want them to get involved with cricket actively,” he revealed.

The Minister also emphasised that he would equally look into other sports and make resolutions if needed to be done to have clean and proper governance within the 60 plus sports governing bodies affiliated to the Ministry of Sports.