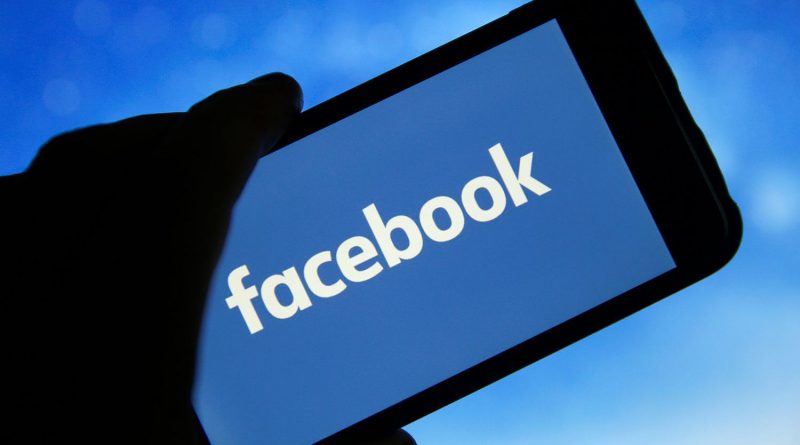 The Minister said preparing a Cabinet paper to this effect was reaching its final stages.

“We will only control falsehood but would not suppress the right of expression. The proposed legislation will be implemented following the request made to introduce certain mechanism to control such menace in the social media,” he added.

The Minister also said that a balanced Prevention of Terrorism Act will be introduced in order to ensure country’s security without suppressing the rights of the people.

One thought on “LNP – Introduction of On-line Falsehood Bill soon”