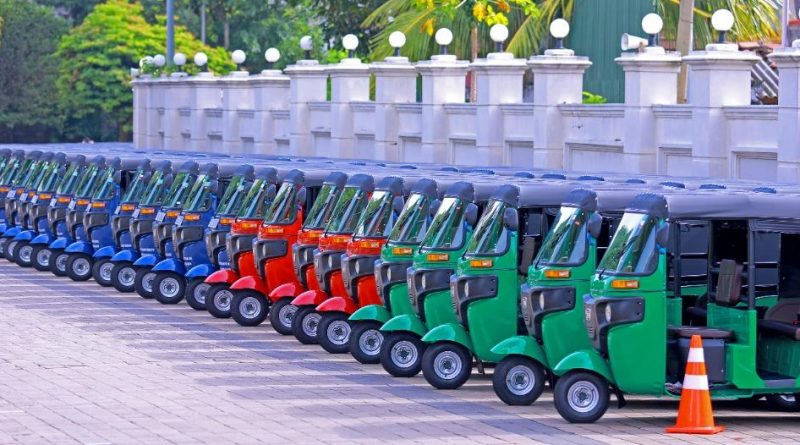 2,000 new three wheelers were provided to all island police stations to carry out police duties in a more efficient manner,today, the Public Security Ministry said.

The Ministry said the main objective is to provide these three-wheelers to strengthen and promote the concept of the community police by enhancing crime prevention and investigation.

In addition, these three-wheelers will also to be used for investigating various complaints, deploying for 119 emergency calls, duties in the Children and Women’s Bureau and anti-corruption units.

One thought on “LNP – Police given 2,000 trishaws to execute duties efficiently”