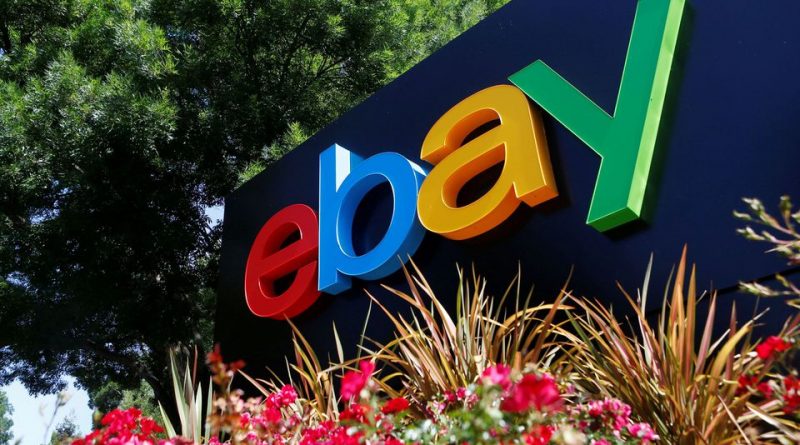 Reuters – EBay Inc (EBAY.O) is open to the possibility of accepting cryptocurrency as a form of payment in the future and is looking at ways to get non-fungible tokens (NFTs) on its platform, the company said on Monday.

A growing number of companies have begun to accept virtual currencies as a form of payment, taking an asset class that had been shunned by major financial institutions a few years ago, a step closer to becoming mainstream.

“We are always looking at the most relevant forms of payment and will continue to assess that going forward. We have no immediate plans, but it (cryptocurrency) is something we are keeping an eye on,” eBay said in a statement to Reuters.

In an interview with CNBC, Chief Executive Officer Jamie Iannone said that accepting virtual currency was an option the company was looking at.

EBay, which disappointed investors with a weak second-quarter profit forecast last week, said it was looking at a “number of ways” to get into the NFT space. read more

NFTs, a type of digital asset that exists on a blockchain, have exploded in popularity this year, with NFT artworks selling for millions of dollars and musicians such as the Kings of Leon rock group embracing them for their latest album. read more

“We’re exploring opportunities on how we can enable it (NFTs) on eBay in an easy way,” Iannone said on CNBC.

“Everything that’s collectible has been on eBay for decades and will continue to be for the next few decades.”