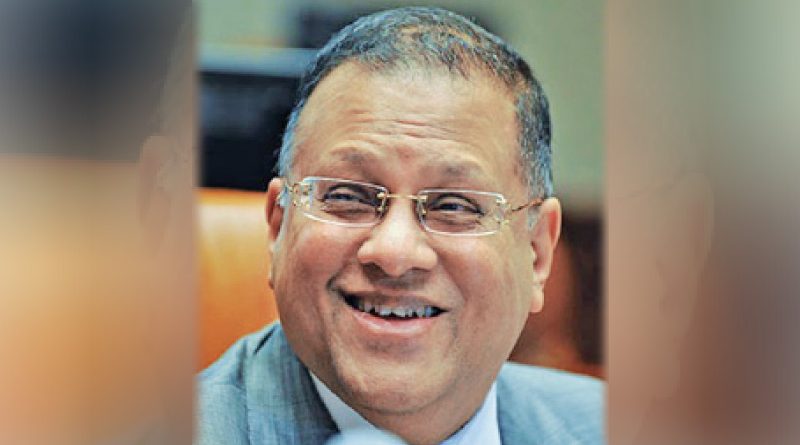 The Interpol has informed Sri Lankan authorities of this, it was revealed in court yesterday. Additional Solicitor General Parinda Ranasinghe appearing for the Attorney General informed the Permanent Trial-at-Bar bench that both Sri Lankan and Singapore Attorney General’s Departments are exchanging information regarding the progress of Arjun Mahendran’s extradition regularly.

The Permanent Trial-at-Bar bench has already issued a warrant written in English through the Interpol for the arrest of former Central Bank Governor Arjun Mahendran who is currently evading courts residing overseas in connection with the Central Bank bond scam case.

Meanwhile, the Trial-at-Bar bench, comprising Judges Sampath Abeykoon (President), Sampath Wijeratne and Champa Janaki Rajaratne re-issued summons directing the tenth accused Ajahn Gardiya Punchihewa to appear in Courts on November 17. He is a director at PTL, and was not present in Court and Court was informed that he is residing in Singapore. The case was fixed for November 17.

Former Deputy Governor P. Samarasiri is accused of abetting the former Central Bank governor Arjuna Mahendran to commit criminal breach of trust in respect of Treasury Bonds. The PTL is accused of insider dealing and criminal misappropriation in respect of Treasury Bonds to the face value of Rs 5 billion. Mahendran, Samarasiri, Aloysius, Palisena and the director board of PTL are accused of abetting PTL to commit insider dealing and criminal misappropriation.

The Charges have been presented under the Public Property Act and Registered Stocks and Securities Ordinance. The Attorney General has named 115 individuals as prosecution witnesses and further listed 236 documents as production items. The supporting evidence in the form of court productions is understood to number over 1 million pages of documents.