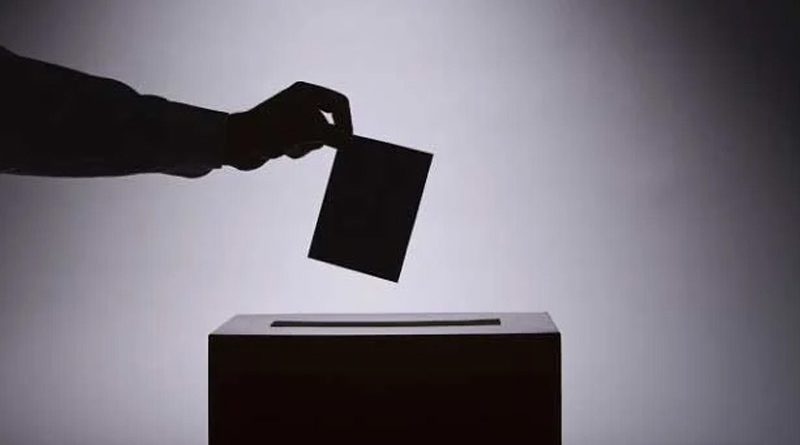 The postal vote of the General Election 2020 will be held from July 14 to 17, the National Election Commission announced yesterday.

Any postal voter who could not make it during the above mentioned dates can cast their postal votes on July 20 and 21 at the relevant District Secretariat Office of his/her work place. The distribution of official polling cards will begin on July 11 and end on July 29.

Any voter who did not receive the polling card by July 29 can collect it from the relevant Post Office for the address registered in the Electoral Register 2019 after proving the identity.