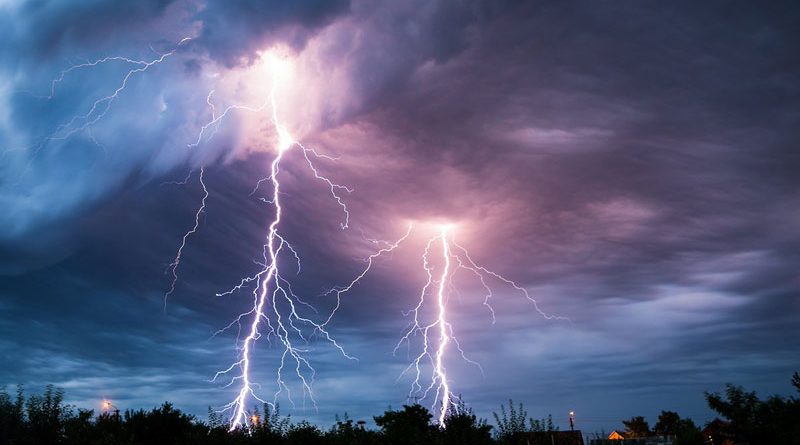 Showers will occur at several places in Western, North-western, Sabaragamuwa and Central provinces and in Galle and Matara districts, said the Department of Meteorology.

Showers or thundershowers may occur at a few places in Uva province and in Batticaloa district after 2.00 p.m.

Wind speed can increase up to (40-50) kmph at times over the island, particularly in western slopes of the Central hills and Northern, North-central, North-western and Southern provinces.