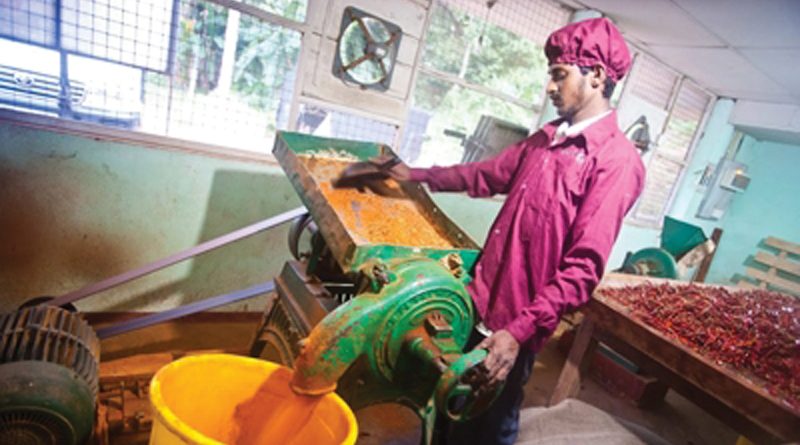 The Cabinet of Ministers, at a recent meeting has decided to increase the concessionary financing from Rs. 25 billion to Rs. 150 billion for business houses which were affected by COVID 19 pandemic.

The concessionary funding which would be granted at 4% interest, will be provided to apparel sector industries, other industries, tourism, construction and similar businesses , which would be used for the payment of salaries etc. and other working capital issues.

In deference to this decision, Prime Minister Mahinda Rajapaksa, as Minister of Finance, has directed the Central Bank to disburse the loans at a concessionary 4% on the understanding that the shortfall in the interest and refinancing costs would be borne by the Central Bank.

Despite the constraints imposed by the Lockdown, we have already disposed around 20% of the loan component of Rs. 150 billion, Secretary to the Ministry of Industries J.A. Ranjith told ‘Daily News Finance’ yesterday.

“Although all business sectors would be provided with these loan facilities but the preference would be given to the SME sector”, he said. He said some of the other benefits that the government has provided the COVID 19 were moratoria on loans and interest up to six months from April since the outbreak of the pandemic. Meanwhile, Director – General (Planning) of the Ministry of Industries Aruna Bandara told the ‘Daily News Finance’ yesterday that the Central Bank had already given guidelines to the Ministry to provide the same benefits which were offered by the current concessionary loan scheme to businesses which have taken earlier taken loans under the SMILE 3 scheme and – E – FRIEND scheme as well.

He explained that it was nothing but right that the SMILE 3 and E FRIEND Scheme which were also offered by the Central Bank to the business community, which were operational prior to the outbreak of the COVID 19 pandemic, be offered to them as well as they too were affected by the pandemic.