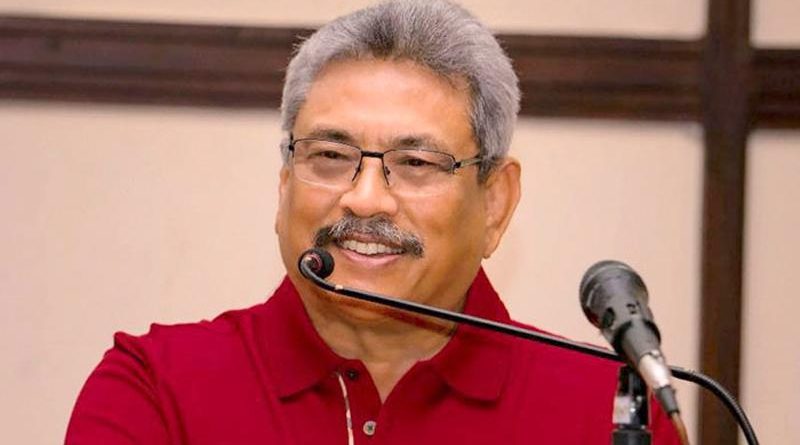 President Gotabaya Rajapaksa has paid attention to see the possibility of collecting personal data such as national identity cards, driving licences, immigration and emigration documents, registration of births and deaths under one entity.

During a discussion held today at the Presidential Secretariat with officials of the Information and Communication Technology Ministry, he said such a move would be instrumental in reducing time, effort and money spent on such services.

“The existing practice is to gather same information by different entities. If this could be brought under one umbrella organisation, it will reduce delays and ensure efficiency thus preventing duplication and circulation of erroneous data. The inter-connectivity among ministries, departments and semi-governmental organisations is vital to the national development process. A high-level of productivity could be achieved by networking and streamlining relevant organisations,” he said.

In a statement, the President’s Media Division said the attention of the President was drawn to assigning some of the projects — currently under the purview of the Information and Communication Technology Ministry — to ministries or institutions directly responsible for the outcome of the programme.

He cited as an example, the handing over of the school computer laboratory project to the Education Ministry.