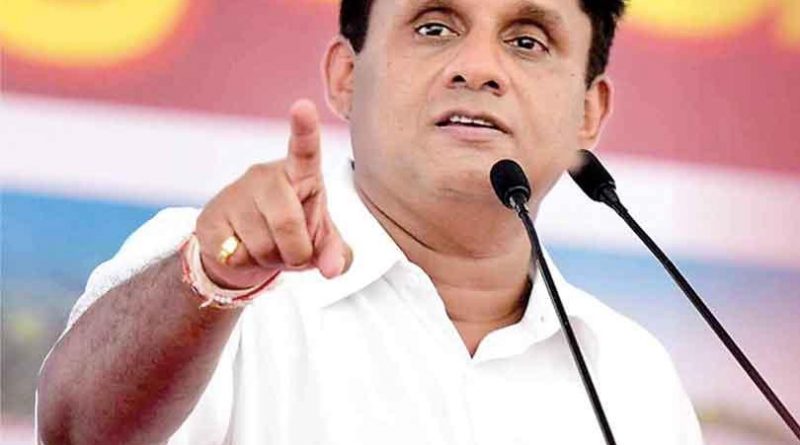 There was general agreement among the seniors of the United National Party (UNP) to nominate Minister Sajith Premadasa as the presidential candidate but on certain conditions to be stipulated in writing, Daily Mirror learns. The UNP seniors backing both Party Leader Prime Minister Ranil Wickremesinghe and Mr.Premadasa met on Tuesday (24) to work out some arrangement to agree on the candidacy.

The Prime Minister is reportedly in agreement that candidacy could be offered to Mr.Premadasa but on condition that he (Mr.Wickremesinghe) should remain the UNP Leader and the Prime Minister. Also, there has to be a commitment from Mr.Premadasa to abolish executive presidency.

Mr.Wickremesinghe’s position is that a power devolution package based on a consensus reached the parliamentary steering committee should be worked out to resolve the Tamil national question.