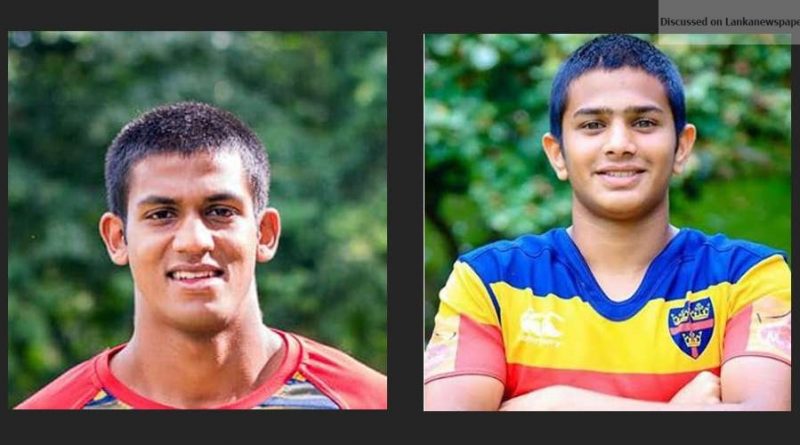 Reshan Bandaranyake will lead Trinity College during the 2019 Inter-Schools rugby season with Dhiren Ratwatte as his deputy.

Both players hail from a sporting background where their generations have represented Trinity College with distinction.

Trinity would play their Old Boys encounter on February 2 at Pallekele and would take on Vidyartha on February 8.

Their opening match of the tournament would be against Zahira College in Colombo in the first week of March.