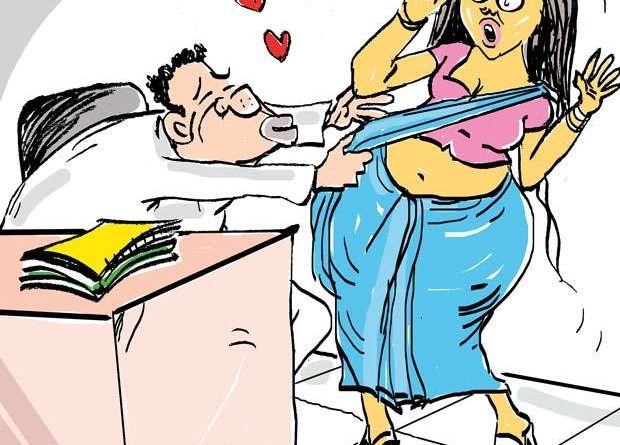 Young female public employees of a certain province have received a general warning about a well- known Casanova recently appointed to a very high post in the province, they say.

This high post holder is said to have sexually harassed some female employees, who happened to call on him regarding official matters when he was serving at his previous station.
Forewarned about the Romeo who has become their new boss, the young fair ones have already begun showing signs of panic, they say.