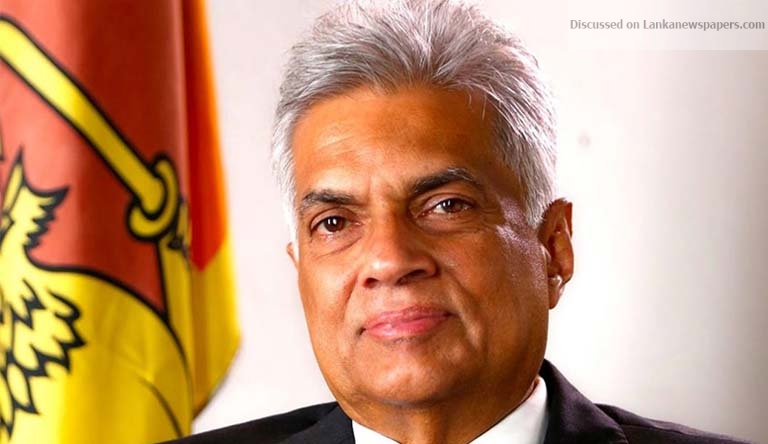 Prime Minister Ranil Wickremesinghe has summoned State Minister of Child Affairs Vijayakala Maheswaran to Colombo effective immediately, to inquire into her statements made in Jaffna in Monday (2).

The Prime Minister had also made this decision as the Leader of the United National Party.

Accordingly, he is scheduled to meet her today (4) to conduct inquiries. Maheswaran is the UNP MP for the Jaffna District.

Maheswaran addressing a government event ‘Janadipathi Jana Hamuwa’ in Jaffna at the Weerasingham Hall stated that the Tamils need to bring back the LTTE in order to live freely. She stressed that they were safer under the terrorist organisation.

The State Minister’s statement shocked the nation and a heated debate took place in Parliament yesterday with both Government and Opposition MPs condemning the statement.