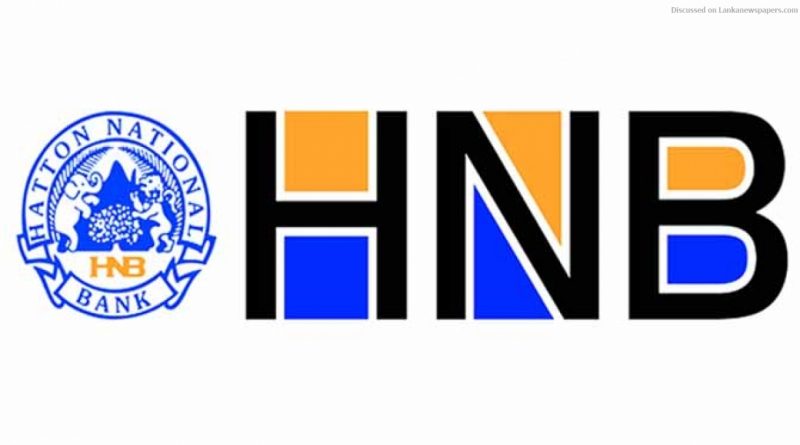 Net Fee and Commission Income increased by 11.6% to Rs 2.2 Bn relative to the corresponding quarter of 2017. Core non funded income sources being Credit Cards, Trade Finance and Bank Guarantees performed strongly while fees from Digital Channels exhibited promising growth. A net trading loss of Rs 273.7 Mn was reported during the quarter whereas a trading gain of Rs 541.7 Mn was reported during first quarter 2017. This is largely on account of exchange rate movements which adversely impacted the revaluation of swaps obtained to hedge foreign currency positions. However the commensurate impact on position revaluation boosted ‘Other Operating Income’ which was reported at Rs 1 Bn relative to a loss of Rs 254.1 Mn in the corresponding period of 2017

The total impairment costs of the Bank increased by Rs 587.5 Mn against the comparable period in 2017, largely due to adverse weather and market conditions. The gross NPA ratio of the Bank slid to 2.72% as at end of March 2018 in line with the trend witnessed across the Banking sector which saw the industry NPA ratio deteriorating to 3.0%.

The continuous efforts on operational excellence and cost optimization enabled HNB to curtail the increase in operating expenses to a marginal 2.1% YoY. As a result, the cost to income ratio of the Bank improved to a low of 36.3% from 41.9% recorded in the corresponding period of 2017.

Commenting on the performance, MD/CEO of the Bank Jonathan Alles stated that “We are pleased with our first quarter performance and truly grateful to all our stakeholders for their continuous support. The banking sector is challenged by the implementation of SLFRS 9 reporting.

standards which could result in higher impairment charges, Basel III regulations requiring greater capital buffers as well as the new Inland Revenue act stipulating numerous and significantly higher taxes on banking revenues. Notwithstanding, we stay positive and committed on continuing our efforts to raise the bar.”

HNB in early 2018 was adjudged as the Best Retail Bank in Sri Lanka for the 10th time while Asiamoney magazine bestowed upon it the awards of Best SME and Best Digital Bank in the country.