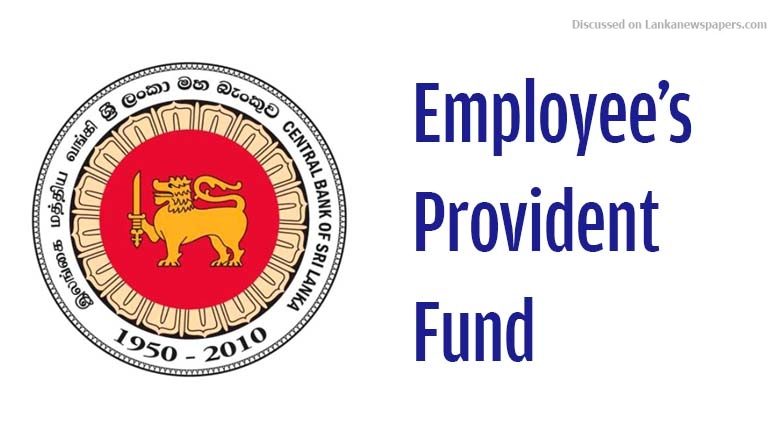 The country’s largest retirement fund, the Employees’ Provident Fund (EPF), which is under the custodianship of the Central Bank, has to this day not generated any returns for the Rs.9.3 billion in private equity investments made up to 2014.
The figure in comparison is a little more than the moneys the state is said to have lost during the infamous treasury bond scams in 2015 and 2016.
According to a Right to Information disclosure the Central Bank made to Mirror Business—following significant delays in processing the inquiry, due to the scope of the data requested—the pension fund had provided in total Rs.10.8 billion in private equity funding to seven firms during the period in question.
This was the period when Ajit Nivard Cabraal was the Governor of the Central Bank, an era, which the Presidential Commission of Inquiry into bond scams said, may have resulted in more losses to the EPF from insider trading in treasury bond issuances than from the incidents in 2015 and 2016.
Cabraal has denied these allegations. However, the EPF had during this period invested billions of rupees in loss-making public listed companies.
While the market price of shares of many EPF investments has depreciated significantly from the purchase price, the fund has continued to hold on to some of these investments.
As equity investments of the nearly Rs.2 trillion fund amounted to around 5 percent of the portfolio, the Rs.10.8 billion in private equity amounted to around 0.5 percent of the portfolio.
The largest of these investments, made in 2013, was Rs.7.5 billion in the state-owned Canwill Holdings (Pvt.) Ltd, which is the holding company of Grand Hyatt in Colombo, currently under construction.
The government recently announced that it had begun the process of having Grand Hyatt eventually listed on the Colombo Stock Exchange, although recently it was revealed in Mirror Business that the government has been delaying the construction process due to a lack of funds.

Cargills Bank Ltd received an investment of Rs.495 million from the EPF in 2014, while Weligama Hotel Properties (Pvt.) Ltd, which is a subsidiary of East West Properties PLC and the owner of Weligama Bay Marriott Resort & Spa, received an investment of Rs.405 million in 2014 as well.
The multimillion dollar loss-making state-owned SriLankan Airlines too received an investment of Rs.500 million from the EPF in 2010.
Meanwhile, Jetwing Symphony Limited, which recently went for an initial public offering (IPO), due to a pre-negotiated condition with the EPF when it invested Rs.390 million in 2014, started trading its shares at Rs.15, which would have provided the EPF for an exit with a compounded annual growth rate of 10.9 percent, a little less than the portfolio return on the investment average of 11.3 percent.
However, the EPF did not choose to exit the firm, which has been operating at a loss, since most of its hotels commenced commercial operations in 2016 and 2017 and would take approximately two years to record profits. Jetwing Symphony’s share price has slipped by Rs.1 since the IPO in December.
Of the Rs.10.8 billion of EPF’s private equity holdings, only West Coast Power (Pvt.) Ltd shares and SriLankan Catering preference shares have generated returns on investment.
The Rs.1 billion investment in SriLankan Catering has provided returns since the year the investment was made, generating Rs.1 billion in dividends over the eight-year period.
Meanwhile, the Rs.494.8 million invested in West Coast Power (Pvt.) Ltd, which operates the Yugadanavi thermal power plant in Kerawalapitiya, has become the most successful investment, paying Rs.5.3 billion in dividends from 2011 to 2017.
Over 90 percent of the EPF’s investments are in the so-called risk-free government securities, but the recent insider trading scandal related to government securities had resulted in Rs.8.5 billion in losses to the EPF and several other state-controlled funds and institutions.