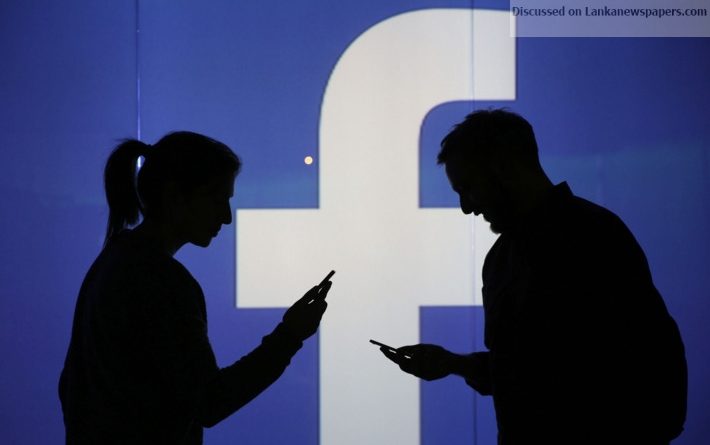 While none of her friends took up the offer, Roza’s family took the decision after their finances dwindled. Roza is one of three children, and her father has been paralysed for the past eight years. Treatment had exhausted all their savings.

“I’m illiterate, and can’t get a job in Sri Lanka. Roza’s offer in Mumbai seemed to be the only tangible thing. I decided to get Rs. 2 lakh and head to India with her,” said her mother.

On November 28, the mother-daughter duo came to Mumbai, and on December 1, Satish met them and transferred them to a hotel at Andheri.

In her statement to the police, Roza says Satish called her to his room in the afternoon, gave her some juice, after which she fell unconscious. She woke up a few hours later, with severe pain in the lower abdomen.

Claiming that the money they had brought was not enough for a modelling gig, Satish took them for four days to Haveri, a small town in Central Karnataka, and then to Bengaluru. On December 7 morning, the accused put them on a Mumbai-bound bus, and stepped out saying he wanted to buy tea. “When he didn’t return, we realised that he had disappeared with our money,” said Roza’s mother. They approached the jurisdictional Upparapete Police, who filed cases of sexual assault under sections of Protection of Children from Sexual Offences Act (POCSO Act) 2012, Section 376(2) of Indian Penal Code (rape of minor) and cheating on December 9.

Satish was arrested immediately and is in jail, said the police. “We are waiting for a report from the Forensic Science Laboratory before filing the charge sheet. Satish has confessed to us that he had duped the child for sex and trafficking, and did not expect the mother to come along with the child,” said a senior officer.