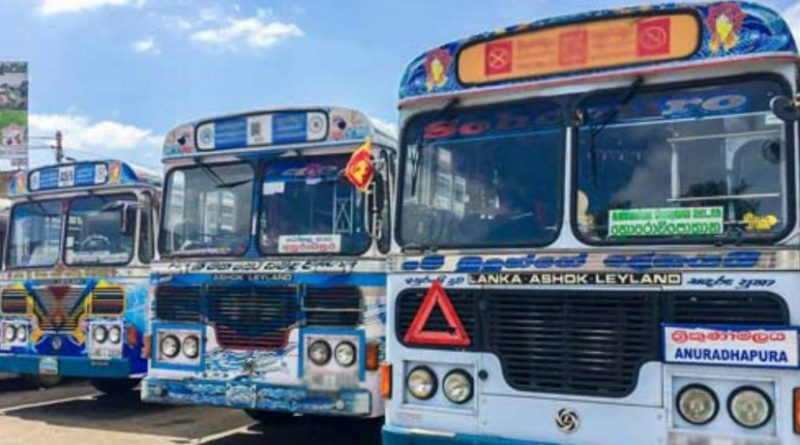 Cabinet approval was granted for the fare increase by 15 per cent with effect from yesterday, Transport Minister Dilum Amunugama said.

He said the minimum fare, which was at Rs. 17 for the Sri Lanka Transport Board (SLTB) and private buses, will be increased by Rs. 3 and the new fare will be Rs.20.

According to the list, the maximum bus fare has been increased from Rs. 1303 to Rs. 1498, the Minister said.

He said that the bus fare revision was made solely to account for the increase in diesel prices.

While holding a media briefing yesterday, Lanka Private Bus Owners’ Association (LPBOA) Chairman Gemunu Wijerathne accepted the 15 per cent bus fare revision. He stated that while requesting a large percentage increase in bus fares, the people should not be burdened any further.

He said the 15 per cent bus fare revision is not sufficient for long-distance passenger transport services because the prices of tyres and tubes, as well as lubricants and services, rose by 35%.