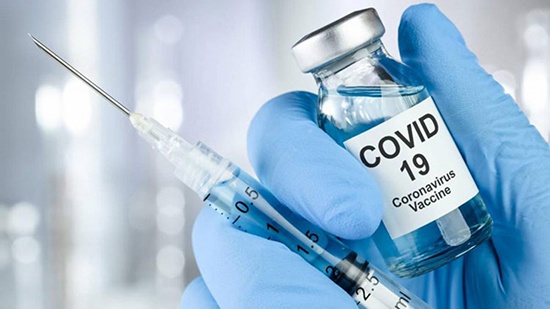 Over 9 lakh people in Sri Lanka have not got a single dose of the COVID-19 vaccine raising concerns among the health authorities.

Speaking to Daily Mirror, Epidemiology Unit Director Dr. Samitha Ginige said that 17.6 million people above 12 years of age were eligible to get the vaccine; however, the total number administered with the first dose, stood at 16.7 million as of yesterday.

“95.5 percent has received the first dose while 79.8 per cent has been offered with the second dose,” he said.

“As far as the booster rollout is concerned, 14.5 million people above 20 years of age are eligible to get the booster; however, only 6.6 million has received the booster shot, which is 44 percent,” Dr Ginige added.

When questioned as to why people were hesitant to get the booster shot, he said people were taking the COVID-19 very lightly now.

Meanwhile, about 1.1 million persons above 60 years of age have not yet received the booster dose despite constant reminders that it is those people who mostly get complications and succumb to the COVID-19.

Dr Ginige said they were highly concerned over the hesitancy shown by the most vulnerable group which could eventually increase the COVID related deaths to unprecedented numbers.

“The estimated number of senior citizens stands at 2.7 million out of which the booster dose has been received by 1.6 million. Accordingly, 1.1 million has not yet got their booster dose, which is alarming,” he said.

“Over 80 percent of 202 deaths occurred within the last seven days, was of senior citizens out of which the majority of them were suffering from chronic diseases. In addition, over 60 percent is of those who have either not got two doses or booster dose,” he pointed out.

Thus, Dr. Ginige urged people above 60 years of age to get themselves boosted as it helps them not get complications which probably result in deaths.