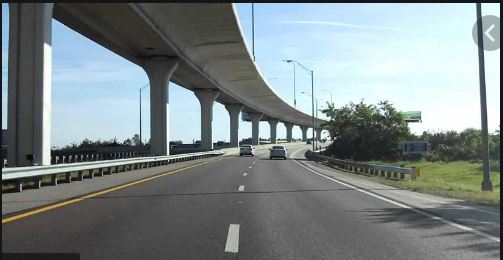 Chief Government Whip and Highways Minister Johnston Fernando yesterday said a revenue of over Rs.100 million had been received from the Mirigama to Kurunegala stretch of the expressway since it’s opening on January 16 this year.

The Minister told media that over 500,000 vehicles had used the Mirigama to Kurunegala stretch of the central expressway since its opening on Jan 16, this year.

Toll collecting Interchanges of the second phase of the Central Expressway have been set up at Mirigama, Nakalagamuwa, Dambokka, Kurunegala and Yaggahapitiya. (