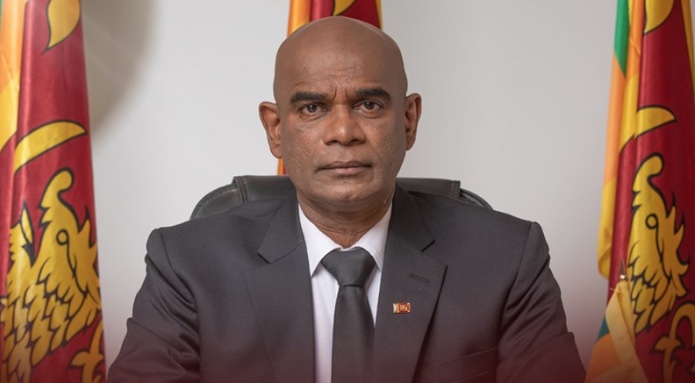 He was given this award in a ceremony held in the US this week.

General Senanayake will be the first Army Commander to receive this award from Sri Lanka.

According to the United States Army Command and General Staff College, the hall’s purpose is to provide a prestigious and visible means of recognition for international graduates who through military merit obtained qualifying positions of importance in their respective country’s armed forces.