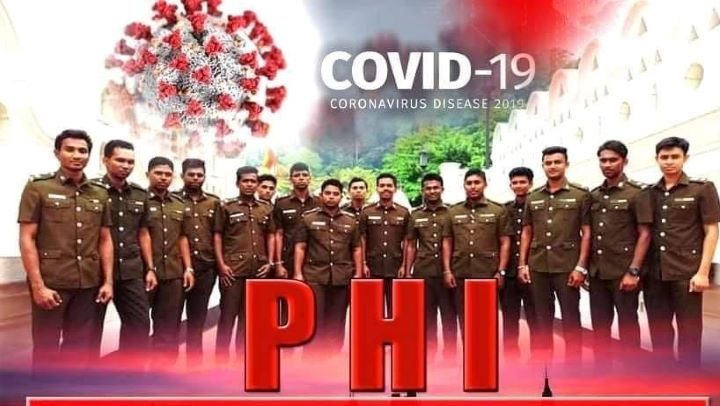 If people do not adhere to health guidelines during this long weekend, we would have to take the country to another lockdown during the upcoming Christmas season, Public Health Inspectors (PHI) Union President Upul Rohana said.

He said people have forgotten health rules and gather, which could invite a fresh wave.

“People seem to be enjoying the long weekend by travelling and having great fun. Already we have witnessed a surge in COVID positive cases being reported from many districts,” he said.

“The repercussions of the reckless and ignorant behaviour could be felt after two weeks. If the number of positive cases increases, we have no option but to go for another lockdown and impose travel restrictions,” Rohana said.

He also stated that schools which were re opened after six months would be forced to close down again if this trend continues.