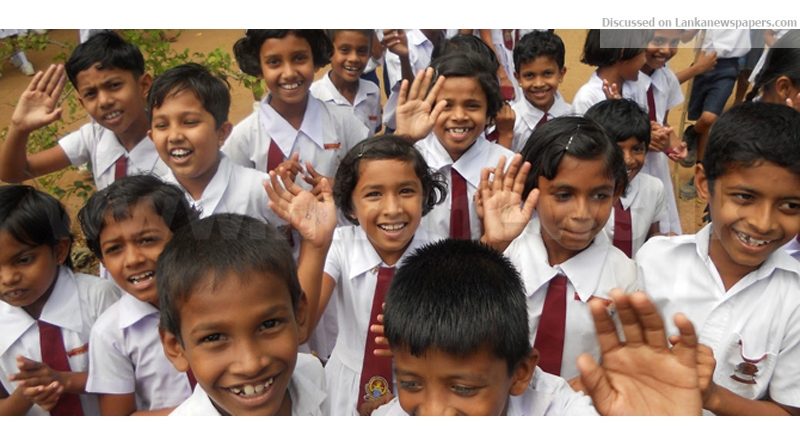 Responding to a question raised by SJB MP Hesha Vithanage, the Minister said the structure of the Advanced Level papers would not be changed but students would be given reasonable time to cover the syllabus and to prepare for the examination.

He said the education ministry was collecting details at provincial level to ascertain as to what extent the syllabus has been covered by now.