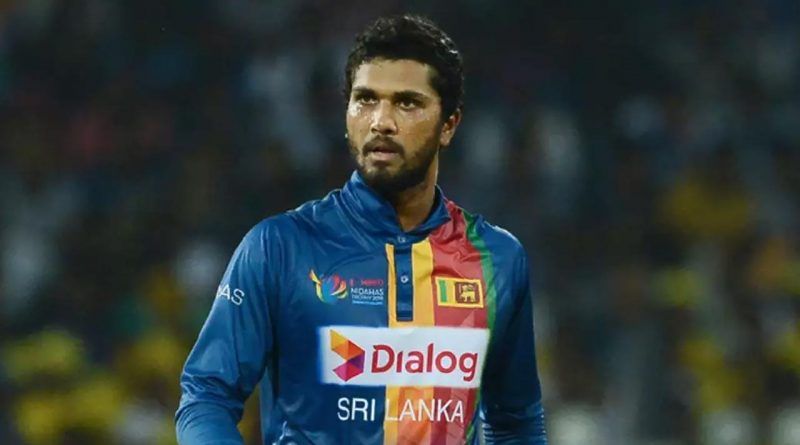 Former National skipper Dinesh Chandimal, in a letter addressed to Sri Lanka Cricket (SLC) Cricket Committee Chairman Aravinda de Silva, has requested an audience with the relevant committees on his future as a Sri Lanka cricketer.

In the letter dated July 7, 2021, the 31-year -old reportedly questions SLC’s vision for his future while stating that he has a continued passion to represent the country at the highest level.

While presenting a compilation of his statistics, Chandimal questioned his omission from National squads in the recent past while highlighting his commitment to health and fitness as well as ethical standards.

“Based on these statistics, I personally feel I have been grossly vindicated of selection to represent the country I adore in both white ball and Test cricket.”

“Going beyond my player statistics, my compliance towards health and fitness and my ethical standard towards SLC have been of the highest calibre. I have always demonstrated outstanding team player skills. In my career, every decision I have made was always by putting my country and team first, sometimes with dire consequences for me personally,” Chandimal said.

He went on to add that the ad-hoc nature of his selection had caused him considerable stress and consequently affected his game.

“The ad-how nature of my selection over the past couple of years had caused me much stress and subsequently affected my cricket. As a past cricketer you would understand that selection consistency and selectors’ trust in players is a must to perform on the field,” he expressed.

Chandimal stated that he seeks an audience with SLC in order for him to make an informed decision on his future.

“I would like to discuss my future with Sri Lanka Cricket, and as this is my profession , at this juncture it is very important for me to make the correct and most informed decisions for me future,” he concluded.