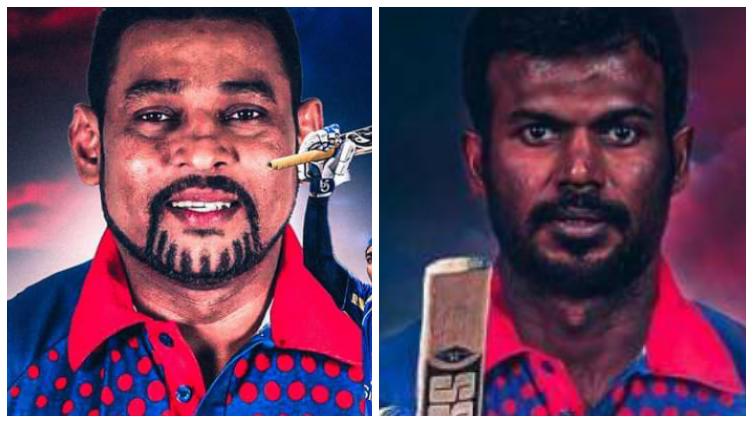 Dilshan played for the club last season during its T20 campaign, helping it to the Grand Final.

One thought on “LNP – Upul Tharanga to join Dilshan in Australia”