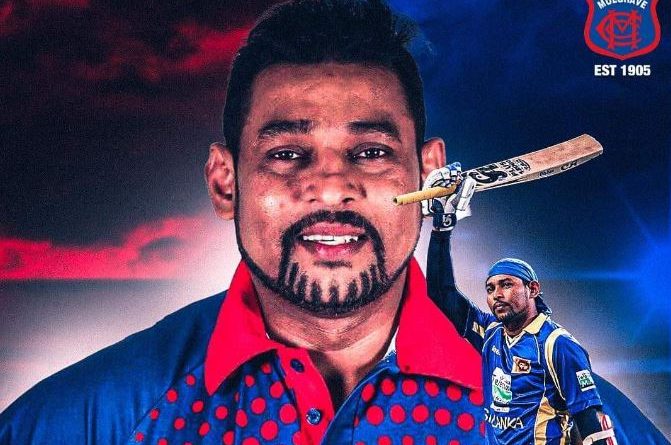 “Tillakaratne played for the club last season during its T20 campaign, helping us to the Grand Final, and has been one of the finest players that Sri Lanka has ever produced, averaging over 40 in Test cricket, as well as being a former national captain.”  Mulgrave Cricket Club announced today.

“I’m excited to announce that I will take the reins as the 1st XI Captain for Mulgrave Cricket Club for the season 2020/2021.
I look forward to leading the club and play with the boys during the upcoming season” Dilshan said in a Facebook post.