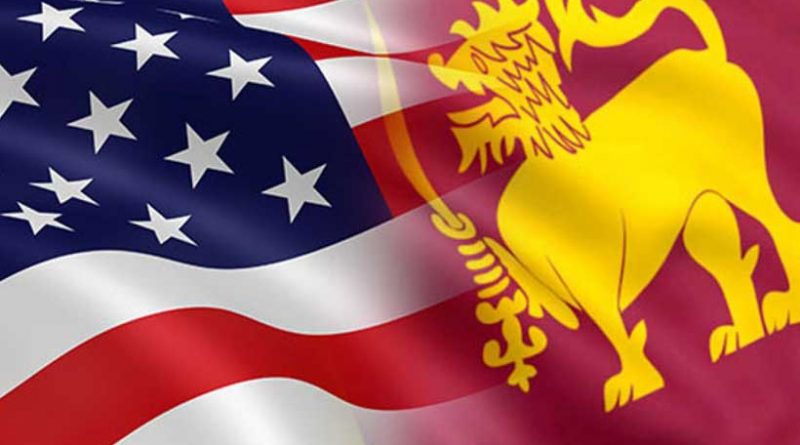 The United States has offered Sri Lanka support to manage its debt and find a more sustainable path forward.

The US Ambassador to Sri Lanka, Alaina B. Teplitz told journalists at a media roundtable that the Sri Lankan Government must look at its debt burden realistically, practically and think about sustainability going forward.

“It is not necessarily a problem for a government to be carrying debt but it’s got to be able to pay for that debt in a way that doesn’t then exclude its ability to fund all of the other necessary activities of a government, the social networks and other things that are required. The United States would support the government in managing its debt and finding a more sustainable path forward and we’d be happy to have those conversations,” the Ambassador said in response to a question raised at the roundtable.

“We are contributing in a small way to that through our development programmes but we would be happy to have the larger conversation as well,” she said.

Ambassador Teplitz also said that there are major US firms who are in the energy sector who would like to invest in Sri Lanka.

“I hope there are going to be opportunities in this space. Again, there needs to be fair, open, transparent tendering procedures and commitments that can be followed through in order to see those investments come to fruition. I think if some of those investments can be finalized then Sri Lanka has a great opportunity to play those up and potentially attract even more investment in that space. So that would be in LNG. That would be in some other alternative energy,” she said.

The Ambassador however noted that some investors are held back owing to the lack of transparent pathways to making investments, especially in the energy sector.

“And then I hate to keep raising this, but the general ease of doing business. It is just opaque to do business here. There is a Board of Investment and they obviously can clear many, many hurdles but who’s the right person to talk to? How does the company know that the timelines that have been put forward are going to stick? Do they have assurances that agreements made are going to be followed up on? All of these things are a little bit lacking in a business environment here, and it takes a very persistent company to pursue its objectives,” she added.

Teplitz said that, going forward, there are many opportunities in Sri Lanka but there are also many challenges and those challenges need to be addressed.