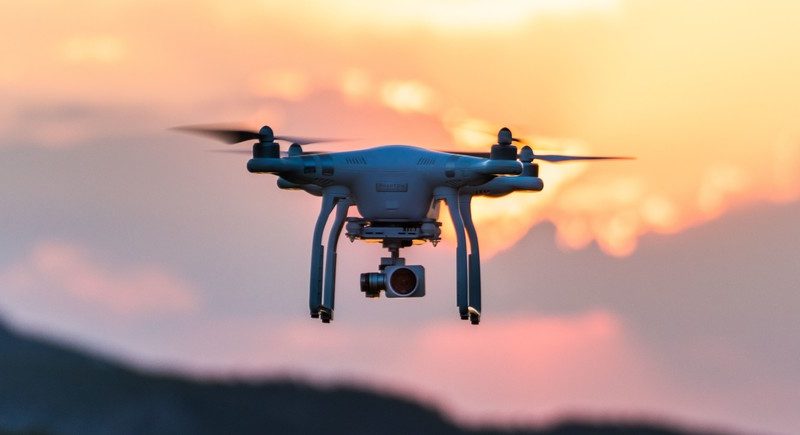 Operation Sovereign Borders is a military border security operation located primarily within the Department of Home Affairs but supported by a range of federal government agencies.

In February, Australian Aviation reported how a RAN robotics team developed a drone prototype that can be autonomously dispatched to record critical incidents and beam the footage back to the ship.

HMAS Cerberus’ Robotics Club hope its ‘Marine Evolutions Response Vessel’ (MERV) could speed up responses to scenarios such as a man falling overboard, and interrogating trespassing vessels or towing targets for live firing.

The land-based prototype is made from plywood and fibre-glass and propelled by a 3D-printed water-cooled brushless motor, made at the Centre for Innovation at Fleet Base East.