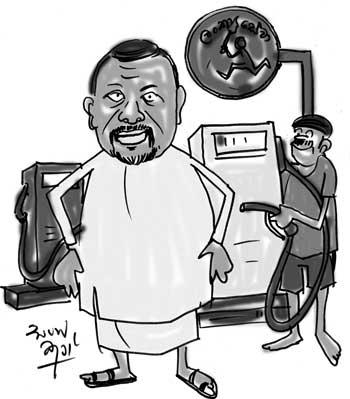 A certain Banda closely connected to a politico who was once in charge of the wild life portfolio has reportedly obtained the necessary approval to open the new fuel filling station.

A sizable kickback had smoothened the approval granting process, they say.