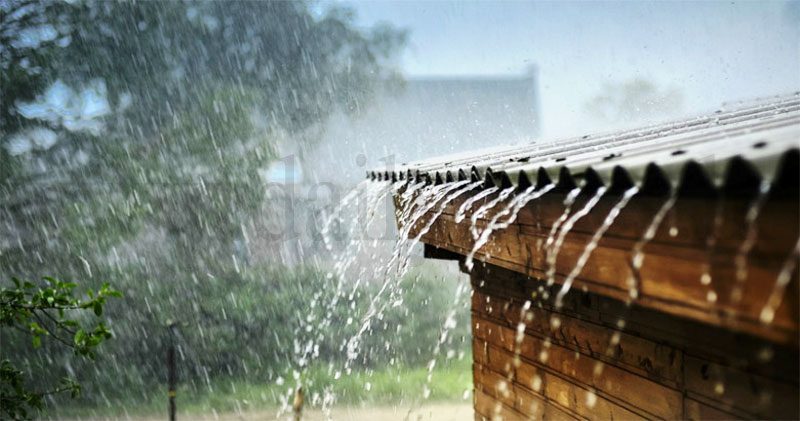 Showers will occur at times in Western, Sabaragamuwa, Central and North-western provinces and in Galle and Matara districts, stated the Department Meteorology.

Fairly heavy falls above 50 mm are likely at some places.

Showers or thundershowers will occur at several places in Uva province and in Ampara and Batticaloa districts after 2.00 pm.

Wind speed can increase up to (50) kmph at times across the island particularly in the Northern, Northcentral and Northwestern provinces and in Trincomalee, Hambanthota, Kandy and Nuwara-Eliya districts.