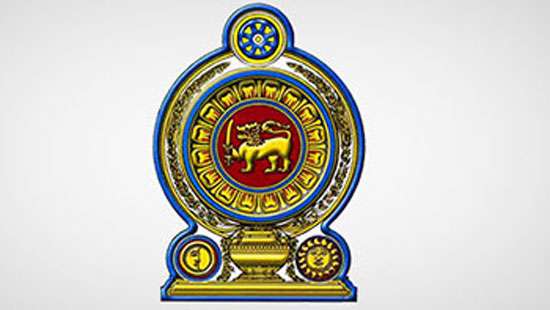 Despite the government stating that curfew will be relaxed for public and private sector businesses to re-open from May 11, the Daily Mirror learns that this has caused severe confusion among the public on which businesses can function from Monday as no specific categories has been listed to date.

When contacted on this, a senior official from the President’s Office said the members of the Presidential Task force on economic revival and poverty eradication along with the specific ministries was still in discussion and reviewing the situation with health officials and a new circular will be released by Saturday, listing who can begin work.

The official further said the main objective of re-opening businesses was to kick start the economy and re-begin the functions of public and private entities but this would be allowed only if proper health guidelines are maintained.

“I understand that a new circular is being prepared. It will be released by Saturday. The main objective of continuing to keep the curfew in force is to prevent people from congregating which is the main cause for the spread of COVID-19. But at the same time the government wants to re-activate the economy which has been badly affected. As half of our work force depend on day to day economic activities. It however has not been specified as to who can open. Any private sector entity can open, according to the discussion that took place within the past few days. But it has not been specified. This will be mentioned in the new circular. It is being prepared by the treasury, Central Bank, Finance Ministry and Ministry of Public Administration and Health authorities,” the senior official from the President’s Office explained.

In a statement released on President Rajapaksa’s official twitter account, although it does not mention specific catergories, the President said business owners in Colombo, Gampaha and Kalutara can decide on number of employees to attend to work and ensure adherence to health regulations. Further, the President instructed businesses to open at 10 am and public transport will be available only for those traveling to work.

In a statement released by the President’s Media Division on May 4, it too said both public and private sector entities in the districts of Colombo, Gampaha,
Kalutara and Puttalam should re-commence their work from Monday, May 11 and heads of all organizations already have been instructed to work out a plan based on their requirements. However it fails to mention specific categories.

A military official told Daily Mirror, that under the new regulation, places where the public congregate will remain closed and the public would have to maintain social distancing and health regulations to prevent a further spread of the virus.

Meanwhile, following increasing reports that beauty parlors and barber shops could open on  May 11, the Director General of Health Services, Dr. Anil Jasingha in a statement said beauty parlors and hair salons have not been given the opportunity to re-open just by following the health instructions given to the public. Dr. Jasingha said new guidelines will soon be issued for them to function and the salon structures and facilities should be arranged in line with the health instructions given.