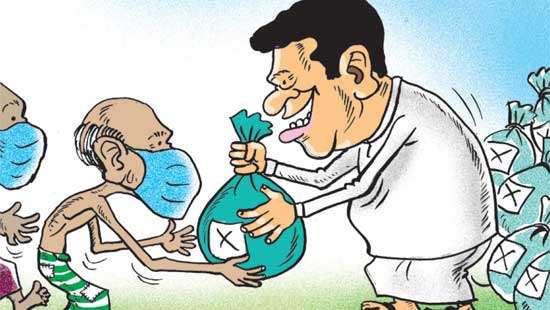 Although nominations for the general poll have already been filed, preference numbers are yet to be assigned to the candidates.

However, some candidates have begun exploiting the Corona situation to angle for the preference vote.

There is a move on the part of some rival candidates to report this matter to the Elections Commission, they say.