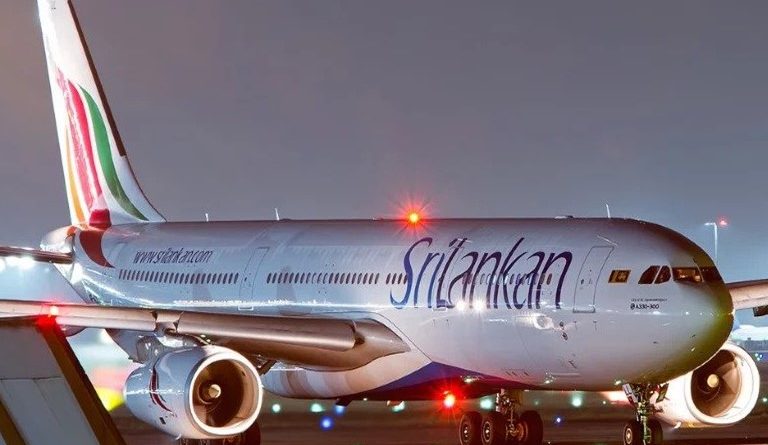 National carrier, SriLankan Airlines, is making a decisive move to rescue the country’s much troubled export industries by launching dedicated cargo services to a host of destinations and throwing a lifeline to the nation’s economy at a time of gravest peril.

Accordingly, SriLankan will commence 27 dedicated cargo flights per week out of Colombo that will connect Sri Lanka with major cities in Europe, the Middle East, the Indian Subcontinent and the
Far East.

Destinations include London and Frankfurt in Europe; the Chinese cities of Beijing, Shanghai and Guangzhou (Canton); Melbourne in Australia; Singapore and Tokyo (Narita) in the Far East; Doha and Dubai in the Middle East; and in South Asia the Maldivian capital Male, the Bangladeshi capital Dhaka and several cities in India where SriLankan has for many years been the largest foreign carrier.

“SriLankan Airlines has always considered the nation’s interests foremost in every crisis situation during the past 40 years. We are keenly aware of our duty to support the Government of Sri Lanka and the nation as a whole, even at a time when our company itself is facing a difficult situation,” SriLankan Airlines Chairman Ashok Pathirage said.

“We have no doubt that every single export industry will benefit from this bold initiative that we plan to launch on May 18, at a time when most other airlines are keeping their fleets grounded and global trade by air is under a lockdown situation.

The government is extremely keen on restarting the country’s export industries at the earliest possible moment, and we at SriLankan Airlines have been intent on restarting our services from the day that we reluctantly suspended regular operations in the face of the global pandemic,” added Pathirage.

This reminder of the important role that a national carrier must play during a time of crisis comes during the global airline industry’s gravest period, when airlines around the world are staring at bankruptcy and laying off thousands of employees.

These dedicated cargo flights will be a vital link for local exporters to take their produce to new and existing international markets and will also enable the importation of much needed raw materials required for the production of export goods.

This includes the apparel industry, which has long been one of the cornerstones of the nation’s economy.
The airline’s existing fleet of Airbus A320 and A330 aircraft will be utilized for these flights and SriLankan has enhanced the cargo carrying capacity of the aircraft beyond the usual capacity of the cargo holds.