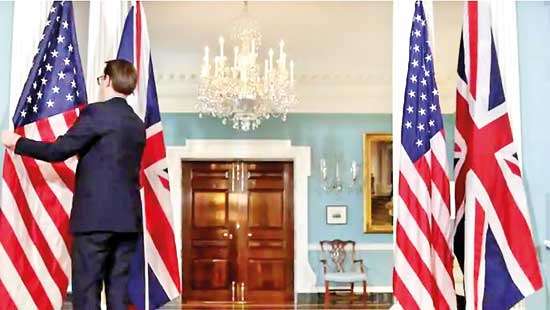 The number of coronavirus deaths in the US will jump to over 3,000 and new cases to about 200,000 per day by June 1, an internal draft report has said, even as more than two dozen American states announced to open up their economy amid the health crisis.

The US is the worst-hit country from the pandemic. By Monday, more than 1.2 million Americans tested positive for the Covid-19 and the total number of fatalities increased to more than 69,000.

The country’s economy has come to a standstill and over 30 million Americans have applied for unemployment benefits.

Multiple media reports on Monday quoted the draft report projecting the horrifying figures of about 200,000 confirmed cases per day accompanied with 3,000 daily deaths by June 1.

“The numbers underscore a sobering reality: while the United States has been hunkered down for the past seven weeks, not much has changed. And the reopening to the economy will make matters worse,” The New York Times reported.

“There remains a large number of counties whose burden continues to grow,” the US Centers for Disease Control and Prevention (CDC) warned according to the daily.

However, both the White House and the CDC disavowed the report. The slides carry the CDC’s logo, The Washington Post reported.

According to the report, the projection was prepared by Justin Lessler, an Associate Professor of Epidemiology at the Johns Hopkins Bloomberg School of Public Health.