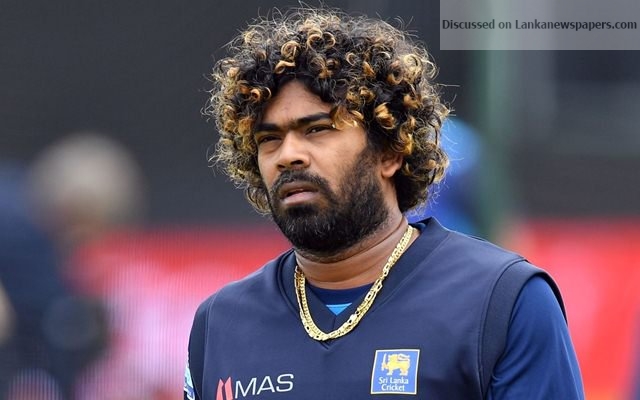 Veteran cricketer Lasith Malinga today said he officially informed Sri Lanka Cricket (SLC) that he would retire from One Day Internationals after the first ODI against Bangladesh at the R. Premadasa Stadium in Colombo on July 26.
In a Facebook video, Malinga requested all cricket enthusiasts and his fans to attend his ODI finale.
“Today, I officially informed SLC that I would retire from ODIs after the first match with Bangladesh and SLC respected my decision. I have been playing for Sri Lanka for 16 years based solely on my talents. I request everyone to come to my last match on the 26th at the R. Premadasa Stadium,” he said.
He also said some people tried to get rid of him from the team but that he only had sympathy towards them in his heart.