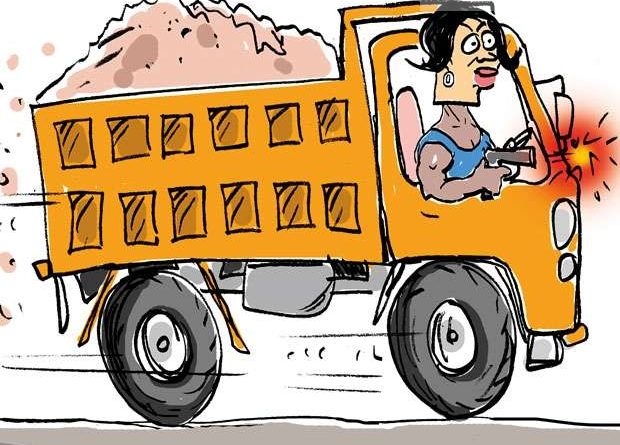 This person known to be an underworld character has made it a practice to forcibly collect the earth dug up for laying water mains and carrying it away loaded in a tipper truck.
The man has stopped this practice soon after the change of the 52-day regime.
A member of the private staff of a fair Diyawanna politico from a gem-rich district, this goon had been carrying away the dug-up earth after threatening the contractor who was handling the water mains-laying job.
The contractor’s complaints to the higher authorities has fallen on deaf ears. However, the man stopped collecting the earth soon after the fall of the Pohottuwa regime, they say.