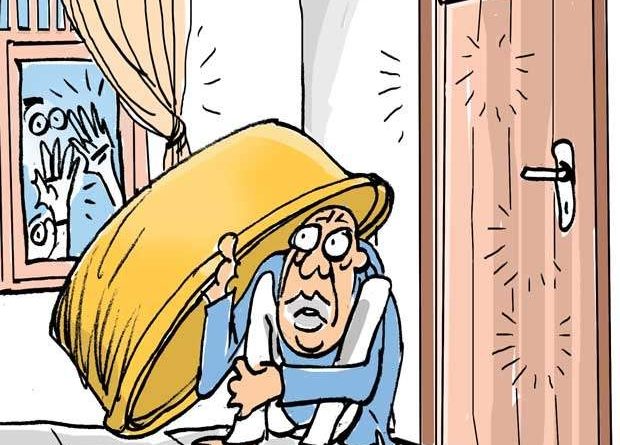 The Blue high-up hailing from the prominent political family is said to have confined himself to home denying access even to his political associates, they say.
The politico has gone into self- confinement and holding himself incommunicado on learning that his party boss Number One has deployed sleuths to monitor his movements ever since receiving intelligence that he is poised to join the Greens, they say.  Meanwhile, sources say that the Green party leadership has held out to him a place in the top team of the Government they are to form shortly.