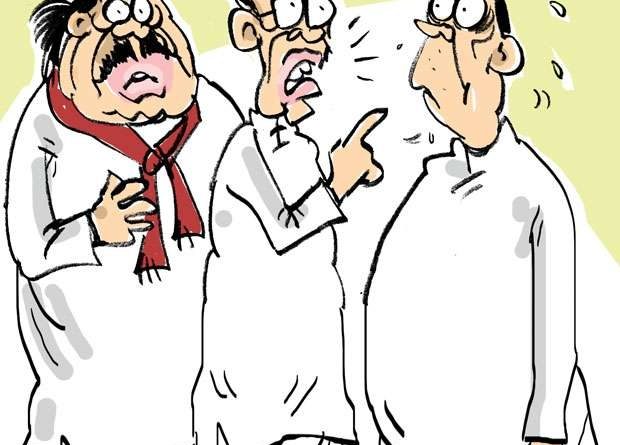 ‘The Buddha Statue’ statement made by the new governing one for the North soon after assuming duties had stirred a hornets’ nest among the Pohottuwa ranks.