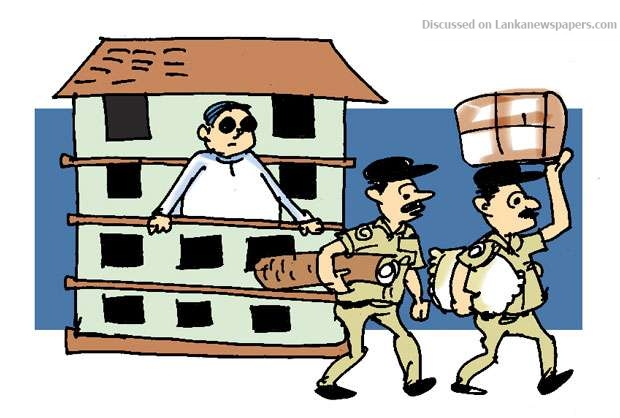 An upcountry politico had, the other day, turned away two security men assigned to him saying that he could not afford to provide them with food and lodging.

This politico is said to be the owner of a posh four-storey house.

It is a well-l known fact that the politicos take pleasure in going around with security escort both in front and behind. Many are surprised that his politico has refused security escort saying that he could not maintain them.