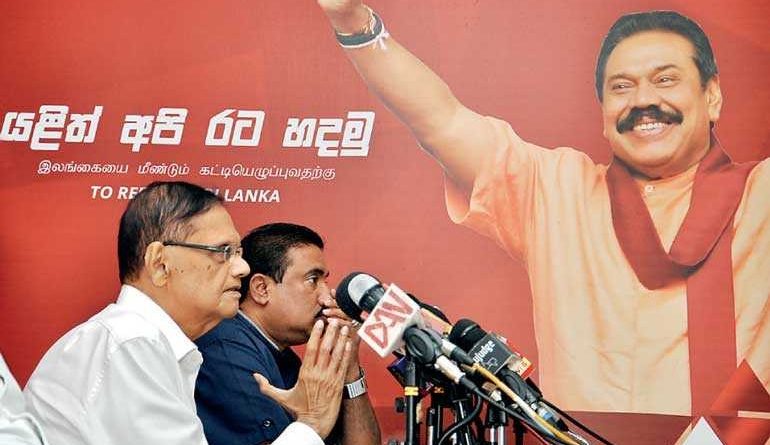 Wickremesinghe continuing to remain at his Official Residence even after the dissolution was gazetted is unlawful, charged SLPP member Rohitha Abeygunawardena, and could be used to file a case against him.

He alleged Wickreme-singhe’s decision to let numerous parties enter Temple Trees after 26 October had created significant damage to the valuable monuments on the premises. “I believe those who entered Temple Trees might have damaged all the valuable things there, and I have reason to believe that some might even be missing.”

He said that certain UNP members who represented Parliament had consumed alcohol on the premises. “Temple Trees has become a gambling den,” he charged.

He also said that SLPP would contest a likely General election, which is scheduled to be held on 5 January in a broad alliance, and Mahinda Rajapaksa would contest from the Kurunegala District.

Abeygunawardena noted that discussions to contest as a broad alliance were being carried out and the discussions are likely to conclude within the next few days.

“SLFP and SLPP will not be contesting against each other under any circumstance.” He asserted the alliance had the support of the patriotic people of Sri Lanka. According to internal sources, the alliance is most likely to contest under the symbol of SLPP, which is the lotus bud. When asked, Rohitha Abeygunawardena said the decision would be announced within the next few days.