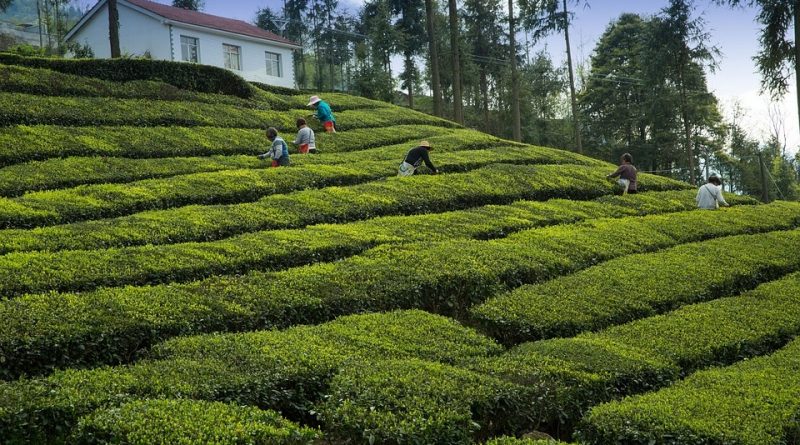 ECONOMYNEXT – Sri lanka’s earnings from merchandise exports surpassed a billion US dollars for the second consecutive month in July 2018, rising 5.7 per cent to 1,073 million US dollars from a year ago, the central bank said.

Expenditure on merchandise imports increased by 10.3 per cent to 1,754 million US dollars in July 2018 over the same period, a statement said.

“On a cumulative basis, the deficit in the trade account widened considerably during the first seven months of 2018in comparison to the corresponding period of 2017,” the central bank said.

However, export earnings from textiles and garments declined marginally in July 2018.

This was due to the decline in demand from the USA and non-traditional markets such as Canada, UAE and Australia and the base effect which reflected significantly high export earnings in July 2017.

“While export earnings from tea declined due to the drop in both prices and volumes exported, earnings from coconut declined owing to the reduction in all kernel categories as a result of lower export volumes despite higher prices reported for these products,” the central bank said.

Import spending rose because of the increased expenditure in all major import categories, as well as the effect of the low base in 2017.

Expenditure on textiles and textile articles imports increased in July 2018 due to higher expenses on yarn and fabric imports.

To curb imports of small vehicles, taxes applicable on these categories were revised upward with effect from 01st August 2018 and a 100 per cent margin deposit requirement against letters of credit on non-commercial vehicle imports was imposed with effect from 19th September 2018.

Expenditure on food and beverages declined in July 2018 as a result of lower rice imports owing to the healthy harvest obtained during the Maha season.