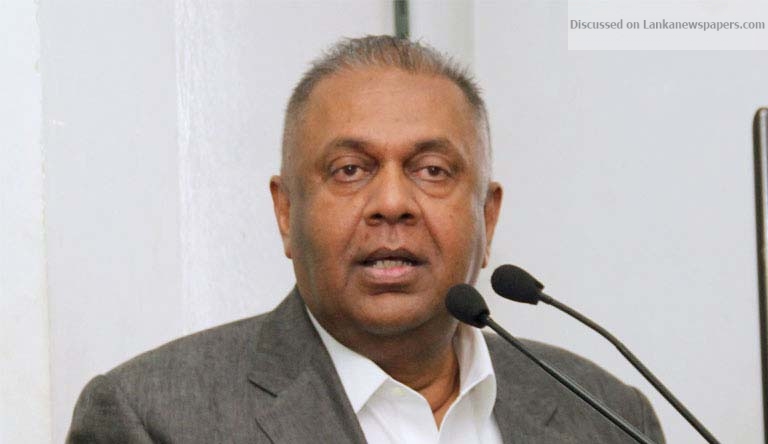 Finance and Mass Media Minister Mangala Samaraweera in a special statement yesterday extended his regrets to the railway commuters, on behalf of the Government, who were highly inconvenienced due to the strike launched by railway workers without any prior notice.

The Minister said during the meeting of the Cabinet of Ministers on August 7, a decision was taken to appoint a Special Commission to carry out salary revisions of all government sector employees, including railway workers.

Following this decision the Finance Ministry has planned to submit a Cabinet Paper in this regard next week.

“In such a backdrop, the railway workers have tried to put the government into difficulty by inconveniencing the passengers. The Government condemns this decision taken by some railway workers,” the Minister added.

The minister said that a special bus service had been arranged for both state and private sector workers travelling by train.

The passengers can also use their train ticket or season ticket to travel in Sri Lanka Transport Board buses without paying a fee.

Also, private buses have been allowed to ply on any route in order to help inconvenienced passengers.

The Government has also taken a decision to reimburse the expenses incurred by SLTB buses due to special operations.