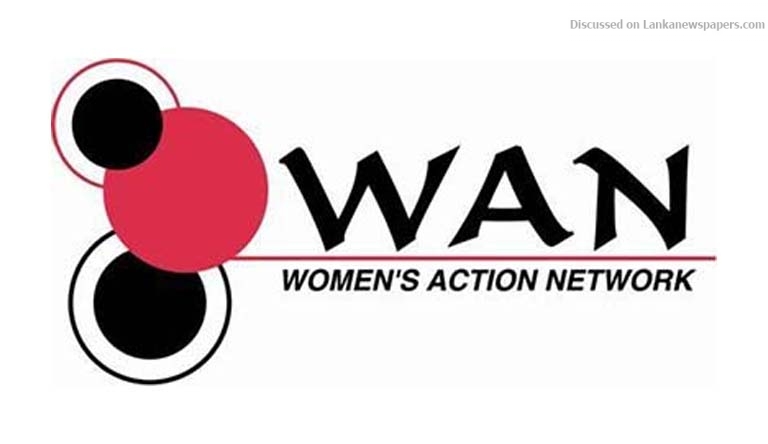 Muslim women from the periphery of the country, especially the North and the East, demanding the enactment of progressive reforms to the Muslim Personal Law, warned the Muslim Parliamentarians, all of whom are men, to refrain from playing politics with women’s rights.
The Women’s Action Network (WAN), part of the Muslim Personal Law Reform Action Group (MPLRAG) conducted a protest yesterday (24), afternoon near Parliament demanding the progressive reform of the Muslim Marriage and Divorce Act, No. 13 of 1951 (the MMDA as amended), which they noted is a grave and timely issue, reiterated the State’s responsibility in this regard, especially that of the Minister of Justice, Thalatha Atukorale, to ensure the enactment of progressive reforms. Member of the Parliamentary Sectoral Oversight Committee on Women and Gender, MP Dr. Sudarshini Fernandopulle also attended the protest. MP Mujibur Rahman and Deputy Minister K. Kader Masthan were not available for comment.
Previously, women’s rights groups under the coalition of the MPLRAG, despite nominating four females, certain MPs, were not allowed to represent the views and grievances of females at a consultation held yesterday in the Parliament.  An influential Member of the 18-Member Committee to Consider and Propose Reforms to the Muslim Matrimonial Law and the Upgrading of the Quazi Courts, which handed over its report to Atukorale in January, previously told Ceylon Today that it had been decided at a meeting held between Committee Chair, President’s Counsel and Former Supreme Court Judge/Justice Saleem Marsoof and male Muslim MPs (including Ministers, Deputy Ministers and State Ministers) on 19 July that as per the wish of Minister Rishad Bathiudeen and despite the opposition of the other MPs present, the All Ceylon Jamiyyathul Ulama (ACJU) would be summoned for yesterday’s meeting cum discussion. When previously queried by Ceylon Today, Atukorale denied knowledge of the meetings held on 19 July and scheduled to be held yesterday.
Member of the WAN and the MPLRAG, Shreen Abdul Saroor, speaking to Ceylon Today, said that the sole purpose of Bathiudeen bringing in the ACJU was to bully the other male Muslim MPs into submission, adding also that Bathiudeen’s purported claim that the demand for progressive reforms is only from “elite, upper class (monetarily speaking) females,” is a fallacious premise.
“The grassroots and ground level females need to be heard as otherwise it is unjust. When we questioned certain other male Muslim MPs as to how one man (Bathiudeen) could bulldoze an entire group of MPs, they claimed that he has money. So is it to be that the male Muslim MP with the most money gets to decide our women’s rights? Bathiudeen is very keen that we not put forward any concerns. This is why we told Atukorale not to call for further consultations in this regard. Females are at the centre of the proposed progressive reforms, on behalf of which we have had to wait for nine years (the Marsoof Committee was appointed in 2009), and have taken to the streets, shouted and howled ourselves hoarse, and therefore, it is the responsibility of Atukorale to mandatorily take up the case concerning us females, and it is the State’s responsibility to see the said progressive reforms all the way through by enacting them.”
Elsewhere, speaking at a press conference held on 23 July to announce yesterday’s protest, the MPLRAG also noted that the ACJU has been a strong opponent of the progressive reform of the MMDA.
“The ACJU has been an influential party to the forming of the Committee report. The report is split in two; with 300 pages representing the Marsoof faction of the Committee and nine pages representing the ACJU faction of the Committee. The recommendations of the Marsoof faction are the most progressive thus far as to the development of the Quazi Courts and its ability to handle child custody. However, the recommendations carry several shortcomings, including the introduction of lawyers to Quazi Courts, as most women are unable to afford legal representation. It is important to appoint female Quazi Judges, and to provide Quazi Judges the necessary training and establish a proper administrative structure to the Courts.”