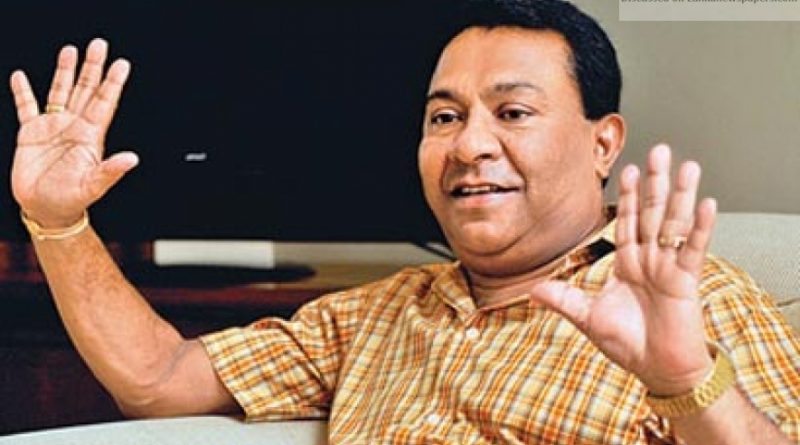 He was responding to a statement made by Prime Minister Ranil Wickremesinghe at the UNP May Day rally that the Samurdhi Development Bank would be soon brought under the control of the Central Bank (CB) .

He said it was specifically mentioned in the Act that the Samurdhi Bank could not be vested under the control or controlled by the Central Bank.

The MP said Prime Minister would need a two-thirds majority in Parliament if the Act was to be amended and vowed he would make sure that the PM did not receive such a majority.

“The Central bank was robbed in broad daylight. We will not let Prime Minister to lay a hand on the poor people’s money,” he said and added that in other countries such banks formed to benefit the poor were not controlled by their central banks.

“It is a well known practice that such banks operate transparently when they were function in small groups and societies. People do not trust the Central Bank anymore,” the MP said.

He said the SDB had 1,754 branches countrywide and was a means of empowering the poor people.